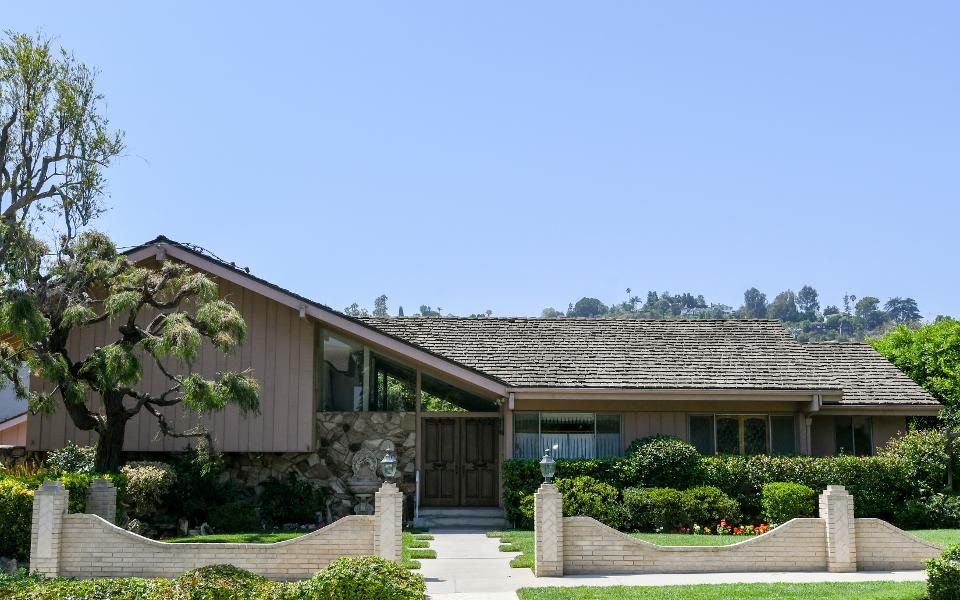 Kathleen Howley, a contributor to Forbes Magazine, gives us an update on this nostalgic home.

When I bought my 1880 Victorian fixer-upper on the East Coast a dozen years ago, the once-elegant staircase had been changed into a modern atrocity. The ends of the treads had been lopped off and the railing replaced with a thick wooden plank, stained brown, held up with black iron supports.

In other words, I had a Brady Bunch staircase. If you search online using those words today, you’ll get almost half a million results. Seems a few other people are familiar with the term, too.

I use the word “atrocity” for my staircase because for a Victorian, it was all wrong. Like people, houses aren’t happy unless they can be themselves. It was the architectural equivalent of a comb-over (and is long gone).

However, in a house like the one at 11222 Dilling St. in Studio City, California, famed because it was used for exterior shots for “The Brady Bunch” from 1969 to 1974, that type of staircase is in its natural habitat. Today, both the outside and the inside of the home are pure '70s style. While the house was built in 1959, it looks like it hasn’t changed a bit since Marcia got hit on the nose with a football in an episode that aired in 1973. Lots of people in the Brady Bunch generation, myself included, remember where we were when they heard those famous words, “Oh, my nose!”