Is Buying a Home Cheaper than Renting? 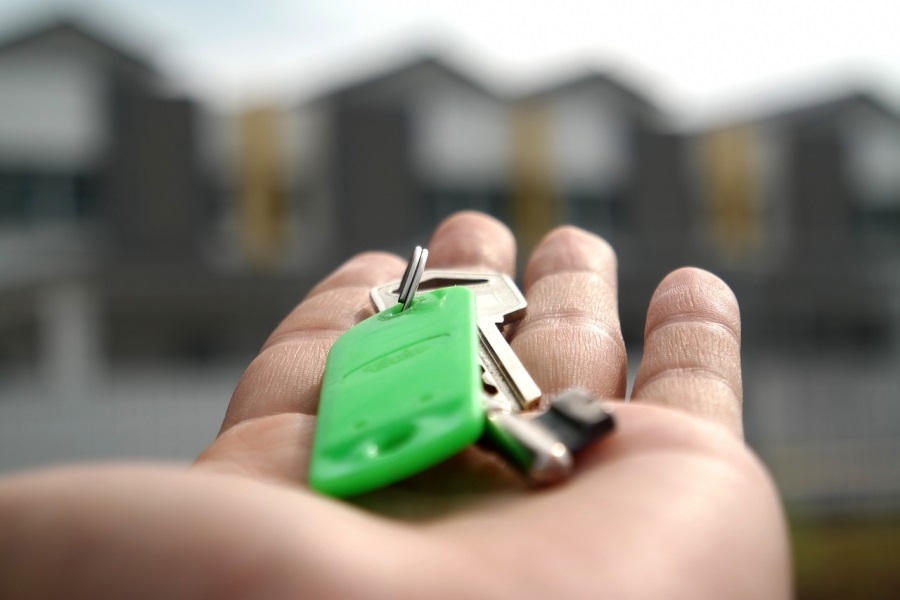 Writer Jim Adair offers us the comparison of buying a home versus written based on study in Canada.

If you can afford to buy a home, do it. That's the message from a new study by Mortgage Professionals Canada, which compared the costs of buying versus renting in 266 scenarios across Canada.
"The report demonstrates that the money Canadians are spending on monthly rent, if used instead to finance a home, would be a very beneficial investment over time," says Will Dunning, author of the report. "The costs of owning and renting continue to rise across Canada. However, rents continue to rise over time whereas the largest cost of homeownership - the mortgage payment - typically maintains a fixed amount over a set period of time. The result is that the cost of renting will increase more rapidly than the cost of homeownership."

"Buying a home also has more long-term upside than renting," says Dunning. "Everyone wants to save for their future, but rising costs, including rent, are making that more difficult. The lower life-time costs of homeownership mean that owners have more ability to save for retirement than do renters. The financial benefits of homeownership go beyond equity accumulations."

The report comes as Canada's homeownership rate is dropping for the first time in 45 years. A report by Point2Homes found that 11 of 13 provinces saw the share of homeownership drop in the 2016 Census, according to Statistics Canada.

Dunning acknowledges in the report that it's not easy for first-time buyers to come up with a down payment, due to rising house prices and government housing policies such as the mortgage stress test. It requires borrowers to qualify for a mortgage at two percentage points higher than the posted mortgage rate.

The study determined that across the dataset of 266 locations and different dwelling types, the total cost of homeownership is an average of $3,052 per month, compared to $2,511 for renting the same property.

"However, the cost of ownership includes a substantial amount of principal repayment ($990 in the first month). Since this results in a reduction in the amount of mortgage owing, it is a form of saving," says Dunning. "There is, therefore, a net cost of homeownership that excludes the repayment of the principal. This net cost of $2,062 per month is lower than the cost of renting by $449 per month. On this basis it is, on average across the dataset, currently cheaper to own than rent."

He says that since the homeowner is tying up a lot of capital with the down payment and closing costs, they should consider the rate of return on that investment.

"In this data set there is a negative rate of return (-5.2 per cent per year) when the total cost of homeownership is calculated," he says. But when calculating rate of return, "the repayment of principal must be taken into account (since it is a legitimate component of the return on investment). On this basis, the rate of return at the beginning is an annualized rate of 4.3 per cent."