Ways to De-Stinkify Your Home 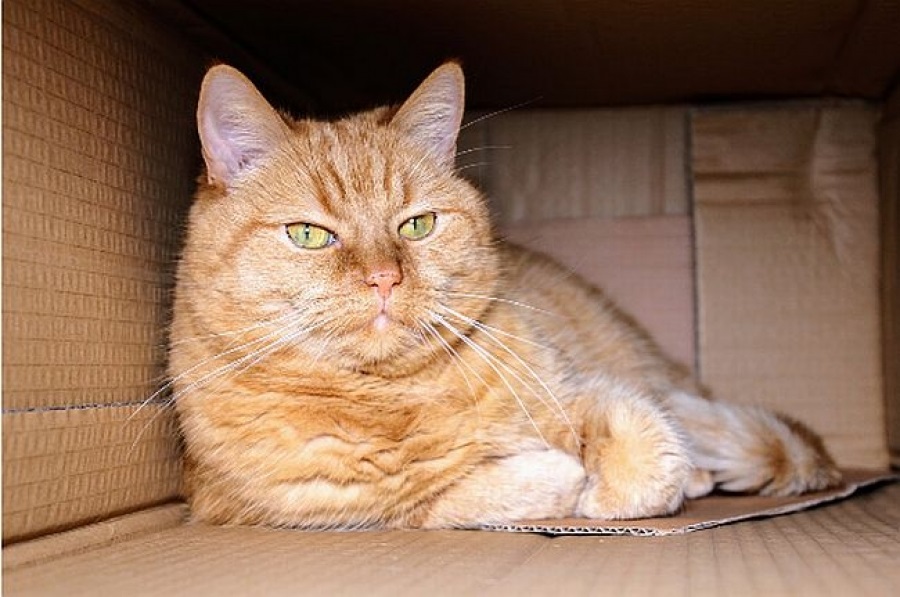 Jaymi Naciri of Realtytimes has come up with multiple ways to keep our homes smelling clean.

Nobody wants a stinky house. Whether you getting ready to list your home for sale or you just want a fresher smelling place every day, there are numerous methods you can use. Of course, many of them involve some sort of financial commitment and a shopping cart full of products. But, natural methods and items you already have around the house can be especially effective - and cost-effective!

According to "cleaning expert and best-selling author" Linda Cobb, a homemade air freshener is "perfect for getting rid of odors in the bathroom, bedroom, or anywhere else in your home," said Grandparents.com. Cobb puts a combination of water, "10-20 drops of essential oil such as eucalyptus, citrus, or lavender, and vodka" into small decorative spray bottles that she places all over the house "Vodka is the secret ingredient," she said. "It soaks up the smell and evaporates quickly."

Stock up on vinegar

This versatile liquid can work wonders in your home…and not just as a dressing on your salad! Here are just a few ways you can use it to absorb odors and leave your home smelling fresh.
Pour it down your drain to help get rid of bad food smells.
Add it to your laundry. It can neutralize musty smells (and even get musty smells out of your washing machine, especially if yours is front-loaded!).
Need to soak up some smells after cooking a meal? It can actually deodorize an entire room. "Just stick a bowl of vinegar in the corner, and after a few hours that odor will be gone," said Lifehacker. For lingering odors that are giving you fits, try this: "Pour about a cup of white vinegar in a sauce pan on your stove top and bring it to a simmer. The simmering vinegar will release more odor-fighting power into the air, and if you let it go for a while."
Pet odors

If you have pets, you have some sort of pet odors. You may not notice them because you've become so accustomed to the scent of your own home, but visitors probably get a whiff upon arrival. If we're talking cat, there are a few obvious steps you can take, like changing the cat litter more often or relocating the box into an enclosed space like an extra closet or garage. Or, you can make a nifty enclosure like one of these. For urine on floors and upholstery, a black light is the best way to pinpoint any areas that need extra attention.

This is a serious offender if you have teenage boys or athletes - or both. Those tennis shoes can emit such a stink that you may be tempted to just throw them out the window. But, try these tips instead. "A natural chemical element, baking soda has the ability to absorb both spots, as well as odors and moisture and is therefore the best trick to eliminate the bad smell from your shoes," said Step to Health. "You just have to drop a tablespoon of baking soda into each shoe, in the insoles. Sprinkle well and let it work overnight. You'll see how the next morning they seem like new shoes." For really problem odors, add a tablespoon of cornstarch and five drops of tea tree oil to the baking soda.

A combination of baking soda and coffee filters is also effective, and so is black tea bags. "The use of black tea bag can effectively make your shoes odor free as it contains tannins that kill the odor-causing bacteria in the shoes," said My Health Tips. "And at the same time the smell of the tea leaves will absorb the bad odor of the shoes. Put four already used and dried tea bags into the shoes and leave overnight."

Lemon, orange, and grapefruit peels can also do the trick. Instead of throwing them out, put them in smelly shoes overnight to eliminate odors.